Owners & Operators – Who We Are

We are Craig & Mary Kessler, Co-Founders of the Academy, and Instructors with over 50 years of teaching experience.

We are concerned grandparents who want the younger generation to know our real history, how our country and government came to be, and the very real miracles that brought it about.

We are also concerned citizens who are very interested that the youth of today receive an education that is faith-promoting and character-building.

According to President David O. McKay, developing an upstanding character is the main purpose of education. According to Harvard’s original 1636 Charter, the purpose of education is for one to grow to realize John 17:3, “And this is life eternal, that they might know thee the only true God, and Jesus Christ, whom thou hast sent.”

Our purpose is a combination of both: to assist in developing Zion-ready youth.

Our History – How The Academy Came To Be

The seeds were planted a long time ago, with the example of parents who valued a good education, and family members who were engaged in the teaching profession.

The seeds began to sprout when we became aware of our Congressman having voted for experimentation on live aborted fetuses. Over the course of four years, first Craig, and then Mary, became a candidate opposing him, which eventually resulted in his re-election defeat.

The young plant broke through the soil when our older son was promised extra help by his teacher, but never received it, and we began homeschooling.

The plant grew tall, strong, and sturdy when we discovered that a video store in our community was recommending indecent films to our youth. Mary became outraged and decided to do something about it. We did something by becoming entrepreneurs and opening Sunrise Family Video in American Fork, Utah, which promoted decent, family-friendly entertainment. The result? The other store closed down. In the end, all of the other video outlets closed. Sunrise outlasted them all.

In 1996, we retired (early) to St. George. But, one day in 1997, after experiencing home, private, and public schools, our youngest son came to us a bit frustrated and said, “If I’m going to get a good education, it’s going to have to be at home.”

Being entrepreneurs, we said, “Well, maybe not.” We reasoned there must be others like him, wanting a better atmosphere and better academics. We began working on establishing a private school to meet our son’s standards.

Thus, Sunrise High was born.  It soon morphed into a full secondary, and then into a full K-12 program, under the name Beehive Academy and Preparatory School.

During the good years, when the economy was booming, we had 25 to 40 students, 3 full-time staff, and 8 part-time. In lean years, the Great Recession, it was just “Mrs. K.” and a few students around the dining table.

However, as early as 2003, we had established an online presence, offering correspondence courses. We kept it going, updating to online PDFs and videos.

Unfortunately, in 2016, the company hosting the site no longer employed staff that could service it, forcing us to change providers. The result was that the new host company lost everything in the transition. Thus, we had to start over, building courses all over again. This has proven to be an immense project in which we are still engaged.

In the Spring of 2018, on the urging of friends and past students that today’s youth, “Need what you (we) have to offer,” we re-opened our in-person
facility. We also continued our quest to re-populate the site with the full K-12 curriculum.

In 2019, we changed the name of the school to Ascent Advantage Academy, with the slogan, “Aspire Higher.” We also switched our design and hosting
provider, with whom we could not be more pleased, to HFB Technologies. (Ah, it is so nice to work with people who know what they’re doing!)
In the Fall of 2019, we began teaching online, and were ready when the pandemic hit in March, 2020.

In January, 2022, while continuing our online program, we reopened our doors to in-person learning.

We are continuing to work on the recorded online classes, and are now in the final stages of their restoration. (Click on the Icon Grid on the Homeschool page for continuing updates.)

Mrs. Kessler has 30+ years of experience both as a homeschooling parent and private school instructor. She is excited about offering students a Christ-centered education founded on a tradition of excellence and faith.

Her research in the field of education prompted her to create a curriculum that not only enhances a student’s ability to learn and retain learning but also brings them closer to Christ. 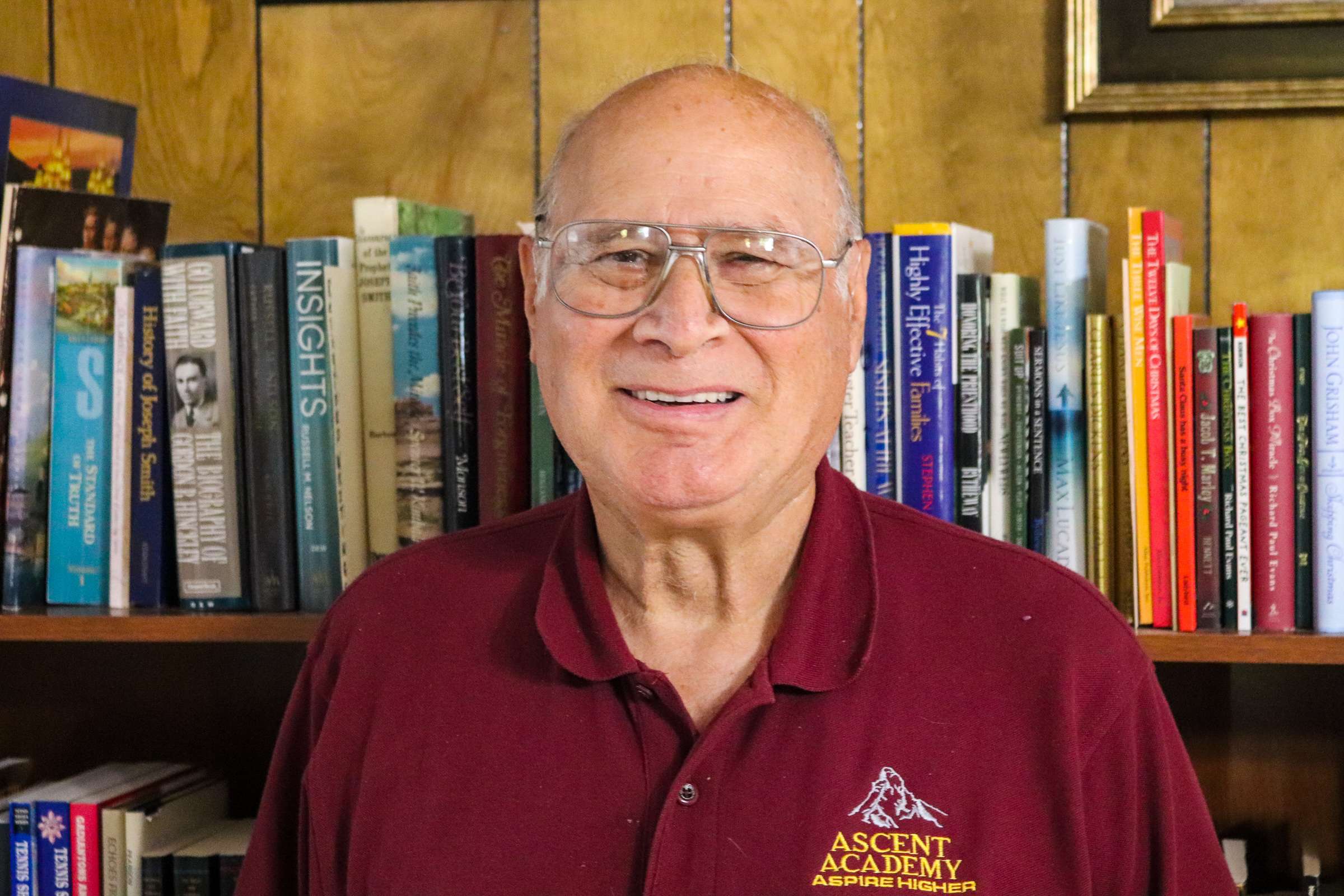 Mr. Kessler has extensive experience teaching a variety of subjects in public, private, and homeschool settings. Keeping with his wish for semi-retirement, and with the advancement of the school to be able to employ additional teachers, “Mr. K.,” as he is affectionately known by his students, is passing the subjects of history and science on to another. However, he will stay active in the in-person and online programs by teaching beginning Language Arts and beginning Math which he is really good at and enjoys immensely.

Other Interests: Family, genealogy, gardening, working in his shop, and baking breads.

Mrs. Eliason is an exceptionally excellent math tutor and has taught math to high school and college students for the last 10 years. She has a masters degree in mathematics education from Brigham Young University. She looks forward to refining her pedagogical ideas so each student can have a successful experience understanding math.

Other Interests: Family history, and raising her three children. Currently on
Maternal Leave through 2023. 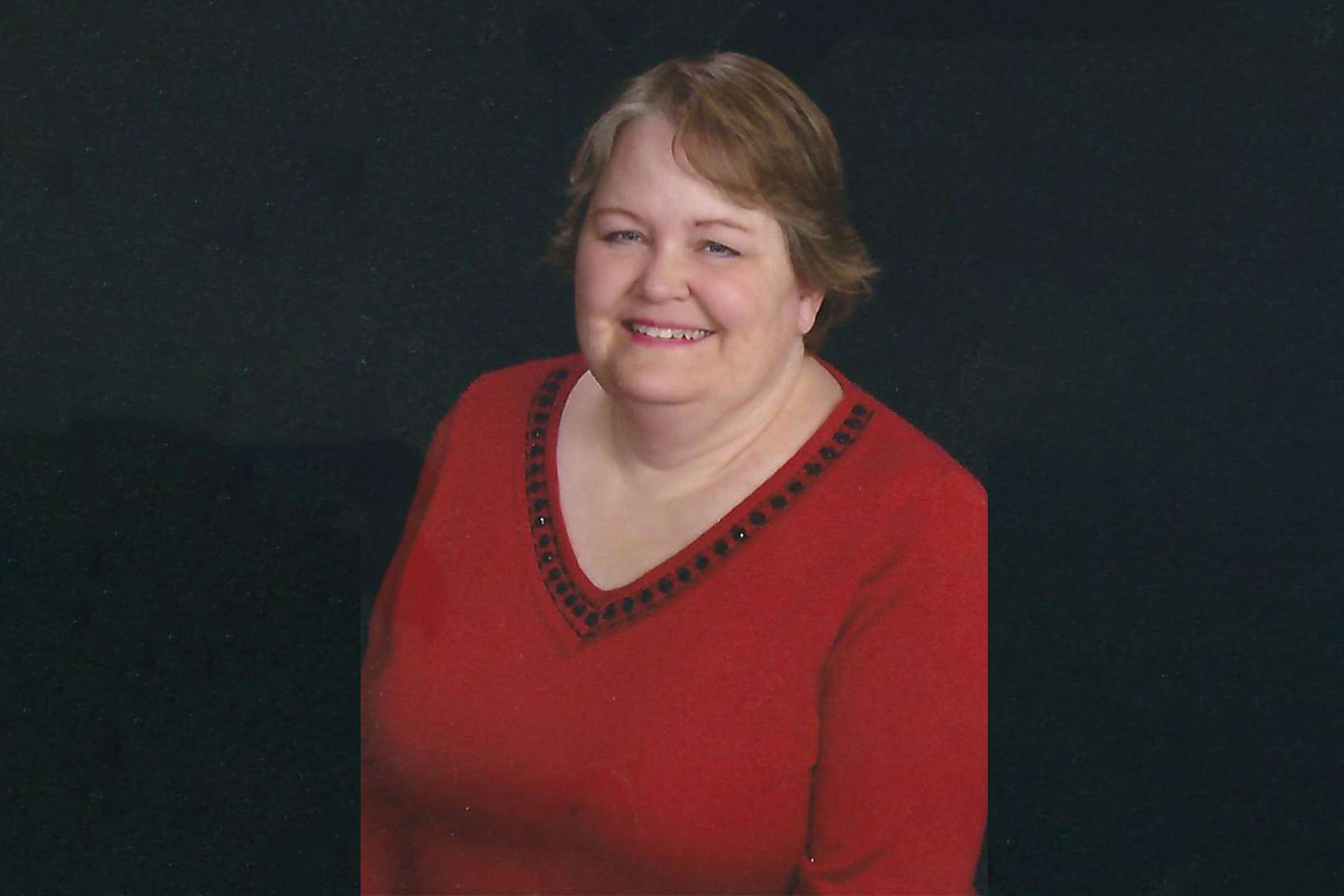 Miss Madsen is adept at recognizing the principles which apply in a particular subject, weaving the Gospel principles throughout her lessons, and helping youth see the applications of those principles in their lives. We are most happy to welcome her to the Ascent Advantage Academy family.

Other Interests: Restoring the Constitution and animal rescue.