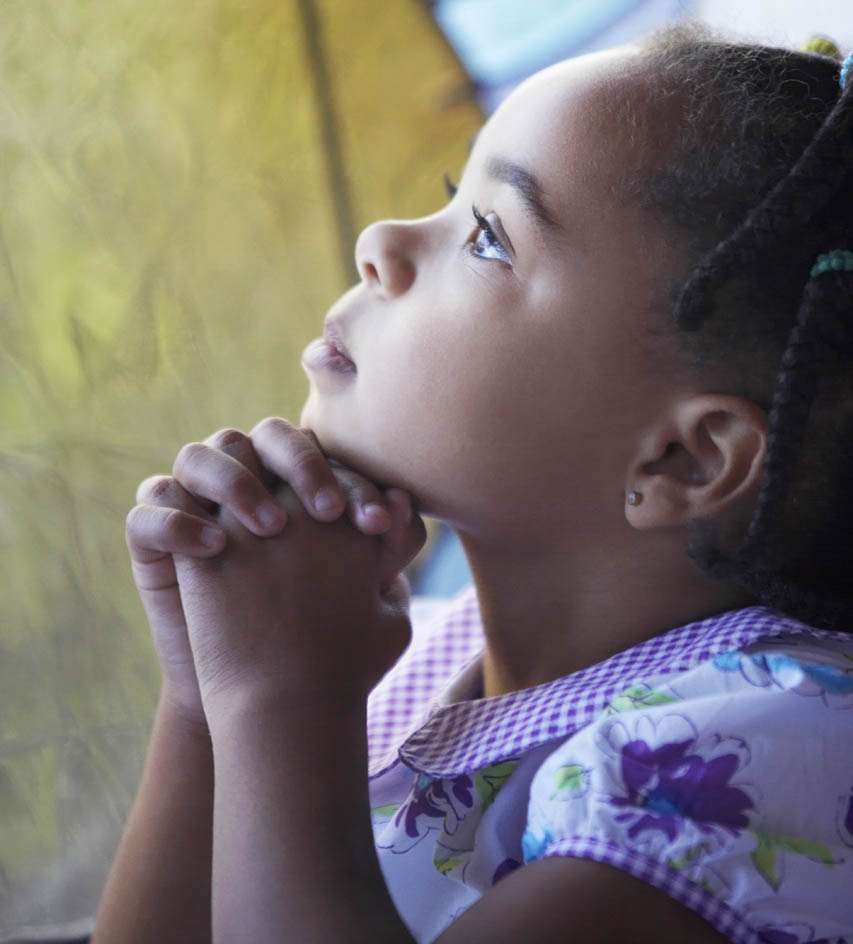 Our Curricula Begins with a DAILY DEVOTIONAL,

which points our students to God and brings the SPIRIT into our virtual classroom.

We begin with a hymn or Primary song. Then, we pray in thanksgiving for our opportunities to learn and grow. Third, we ask for help with our studies and our ability to service others. Fourth, we end in the name of Jesus Christ.

We continue our day with Opening Exercises

The exercises in these videos help integrate the brain for better performance academically as well as physically. They also help reduce and manage stress and trauma. Exercises are taught individually, and then placed in routines. Students memorize the routines, and practice two of them daily: one routine as the final part of the Morning Devotional and another routine after lunch or midway through their academic day.

We Conclude Our Day’s Beginning with: 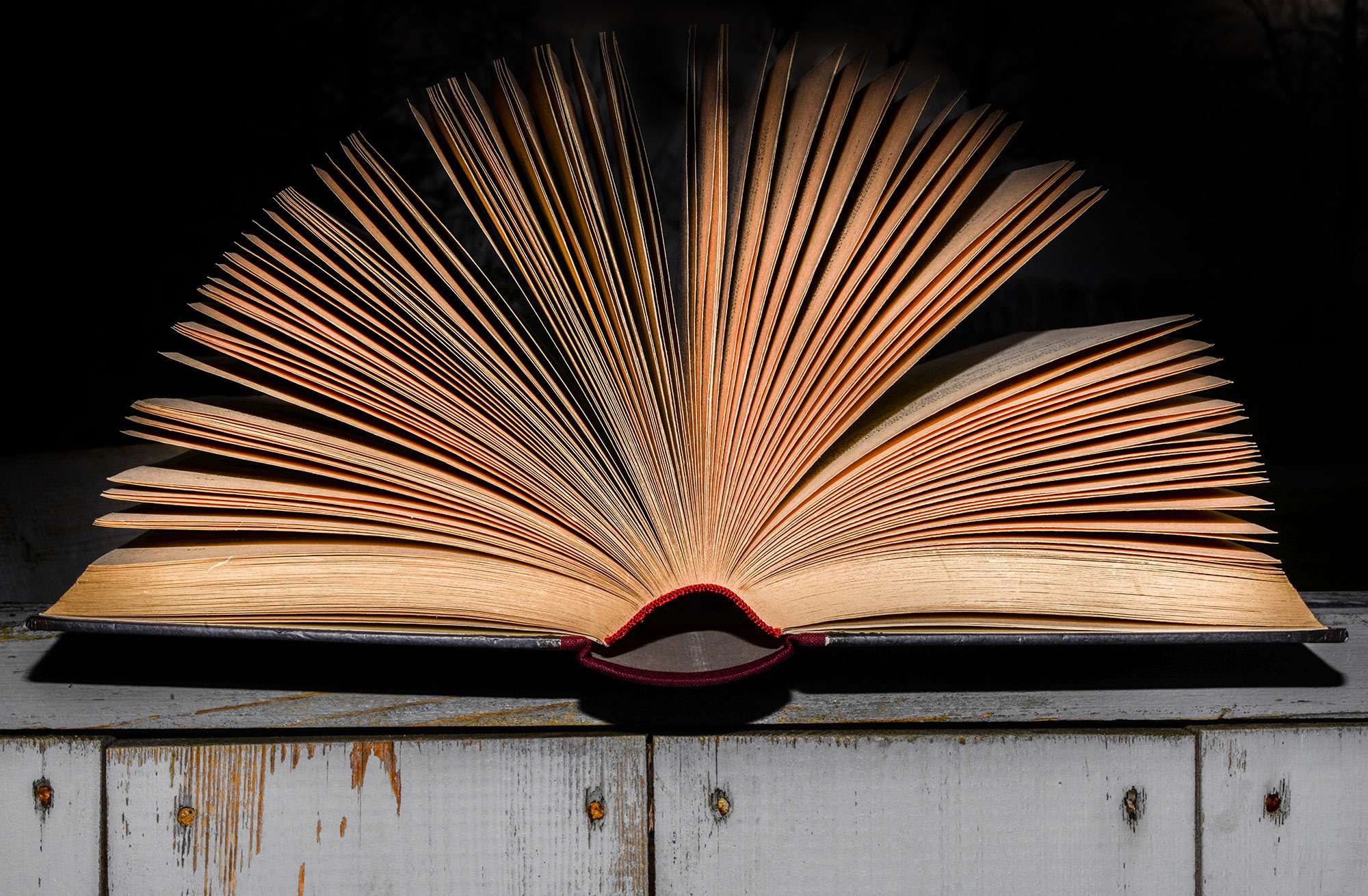 We Conclude Our Day’s Beginning with: 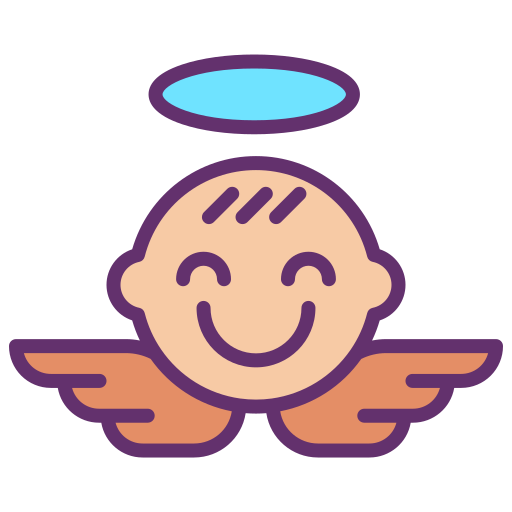 Scriptures and Words of The Modern Prophets

To Come to Know God; To Know What He
Requires of Us; and to Do It 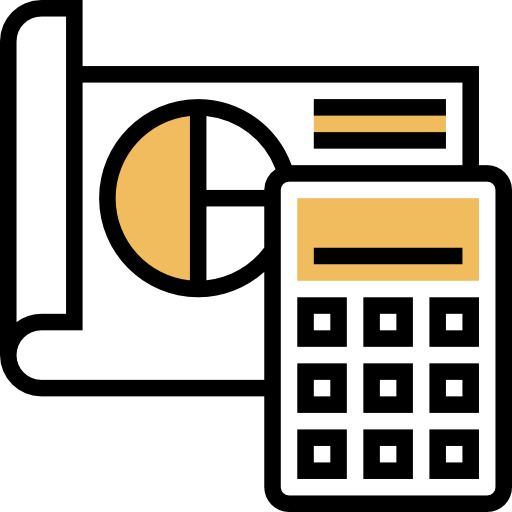 To be able to add, subtract, multiply and divide mentally.
To be able to carry-out all calculations necessary to
the student’s chosen walk in life.

Consumer, Business & Scientific Applications
To have an understanding of, and to have practiced
the principles of finance and wealth accumulation. 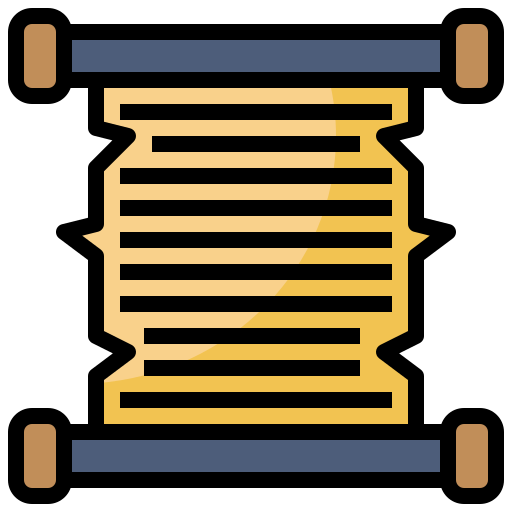 Music, Art, and Theater Appreciation
Survey of World Religious Beliefs
The Place and Importance of the Family in Society, and in the Church.
Personal, Family, and Church History. 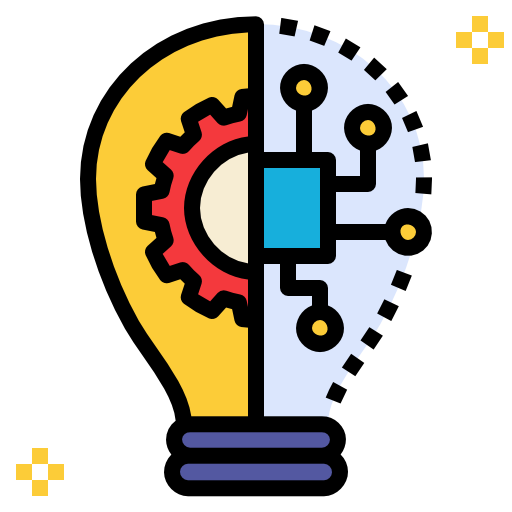 To be familiar with the laws of the natural world.

To learn laws of agronomy (growing food).
To learn and practice the laws of health.
To have an understanding of herbs and oils, and
practical everyday science and technology. 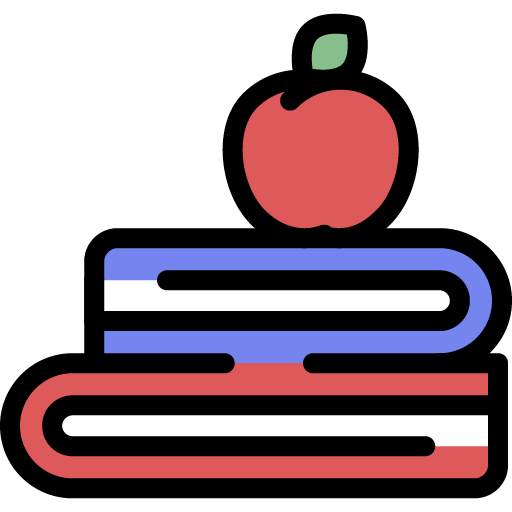 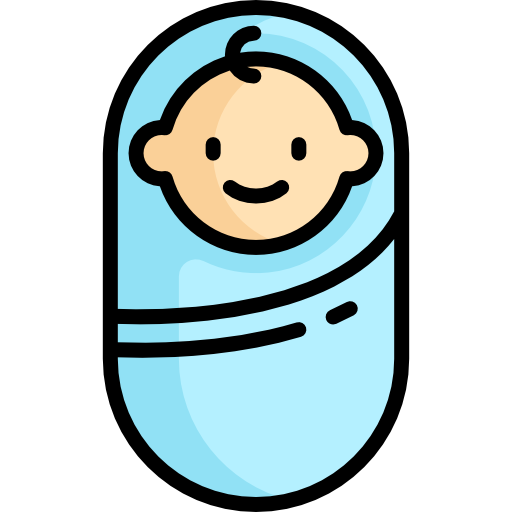 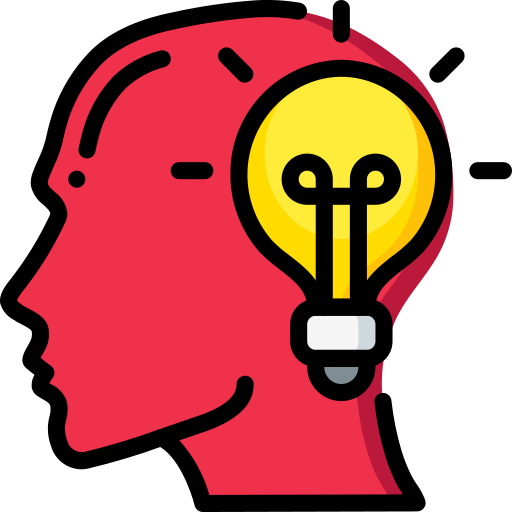 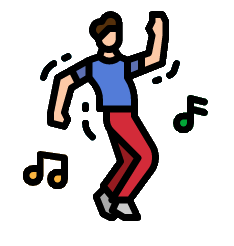 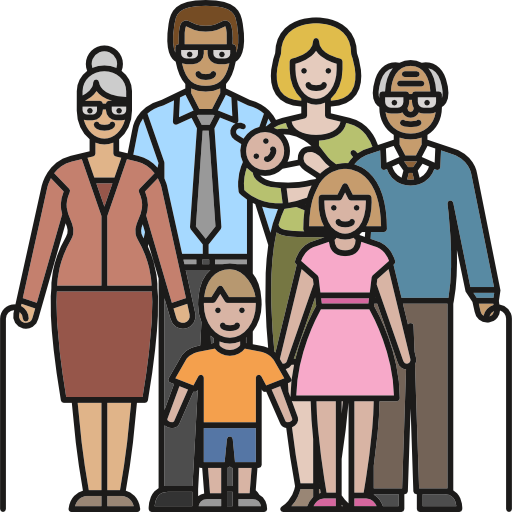 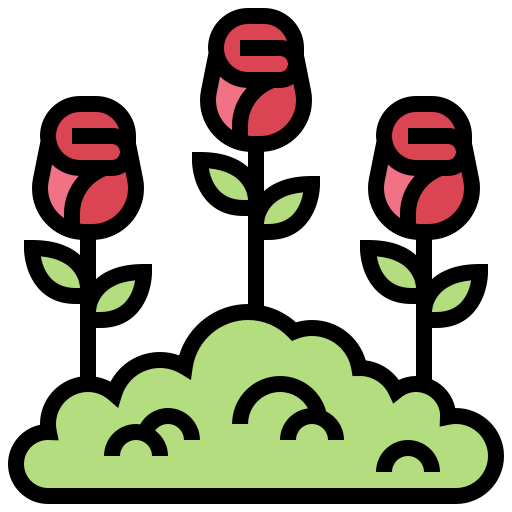 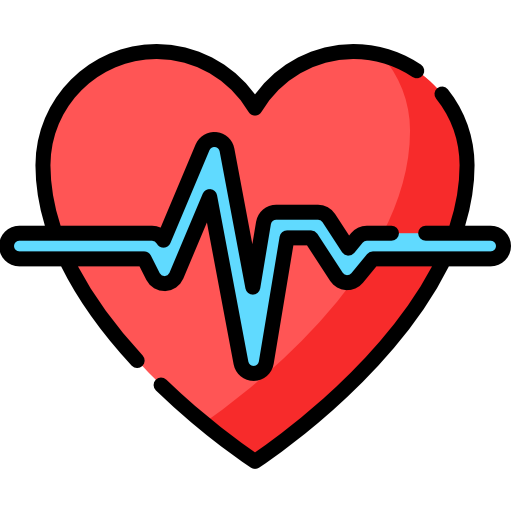 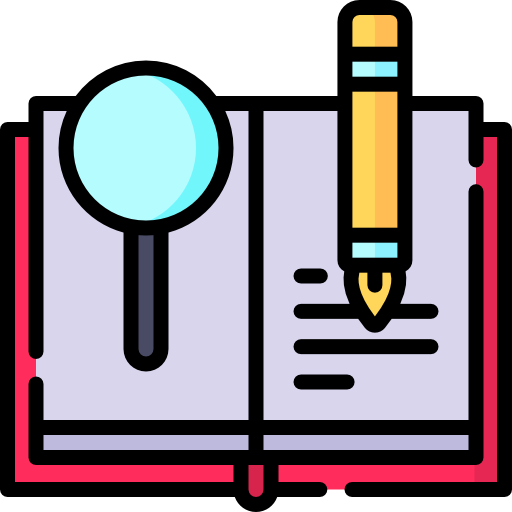 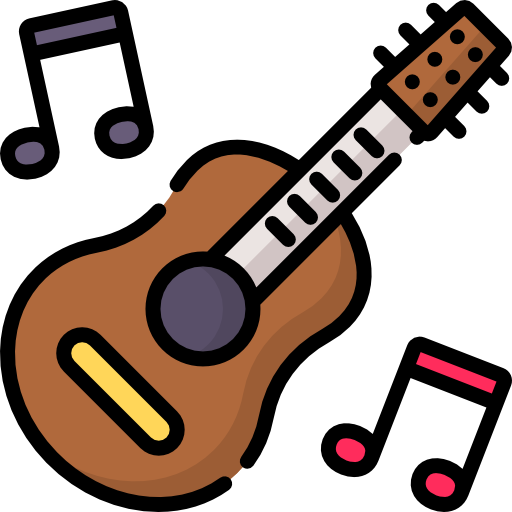 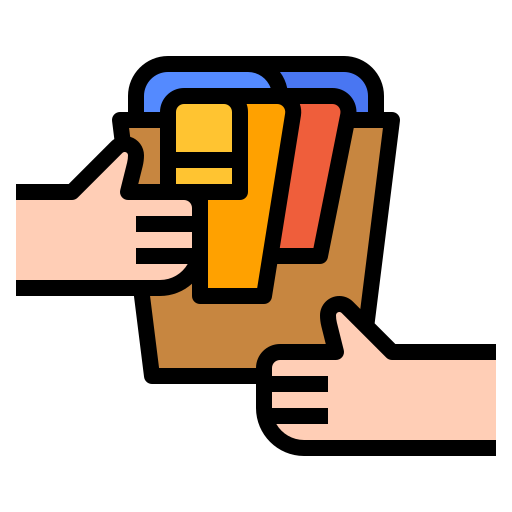 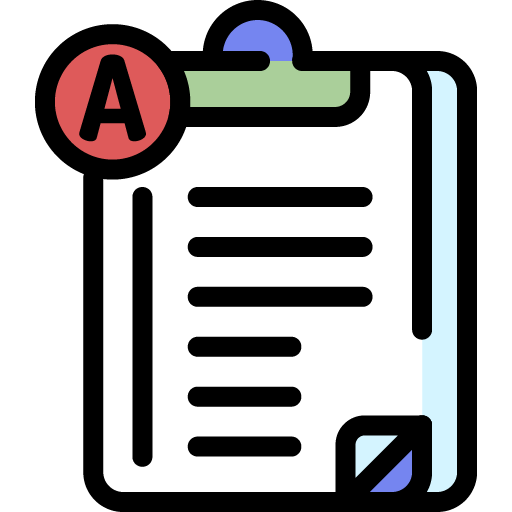 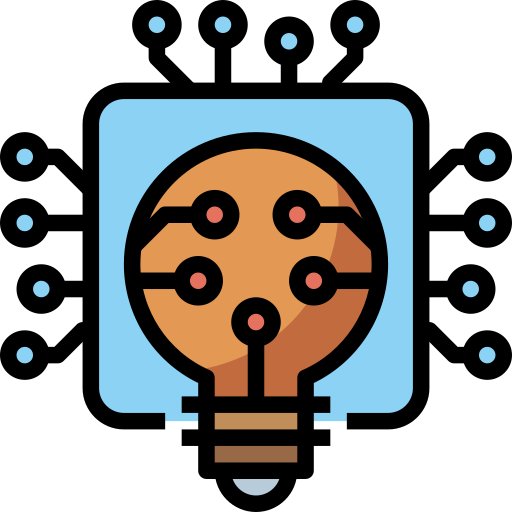 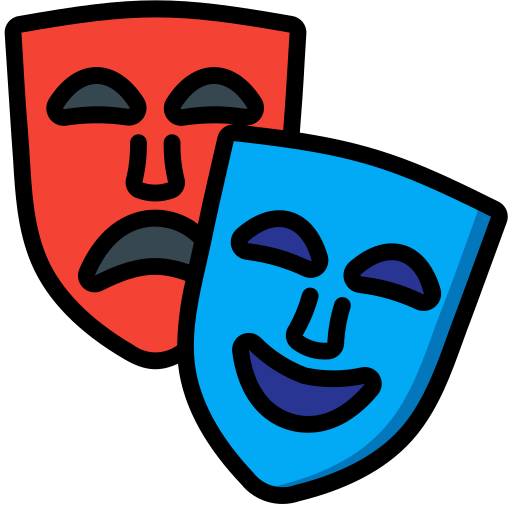 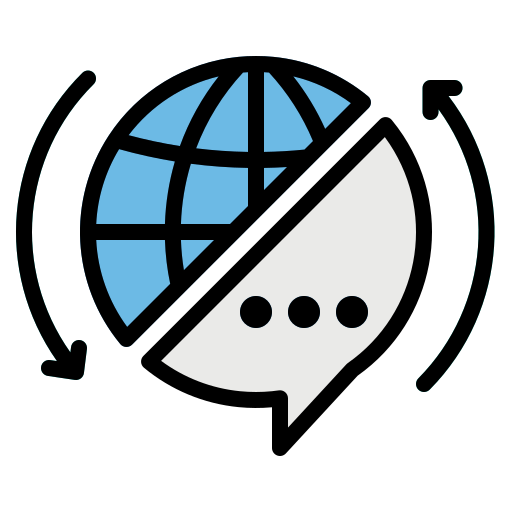 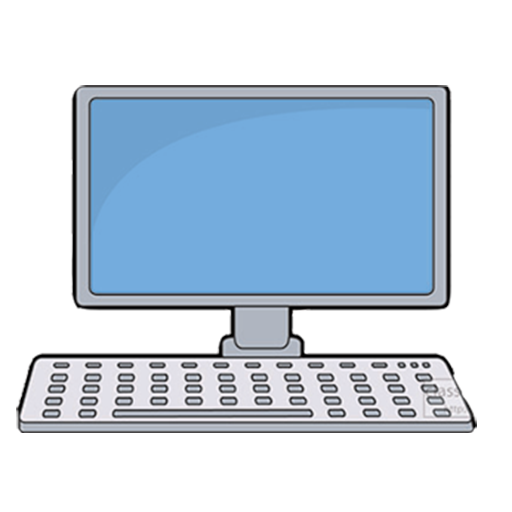 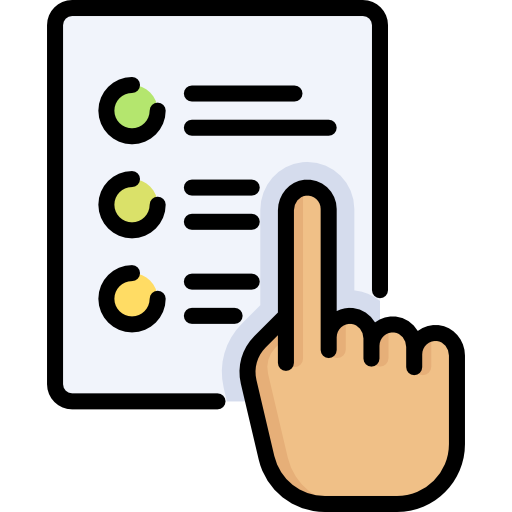 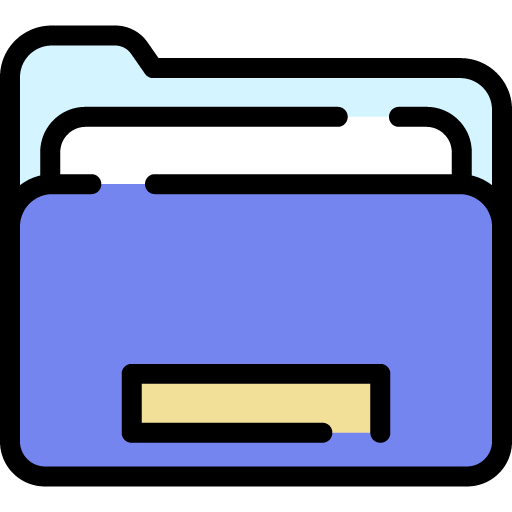 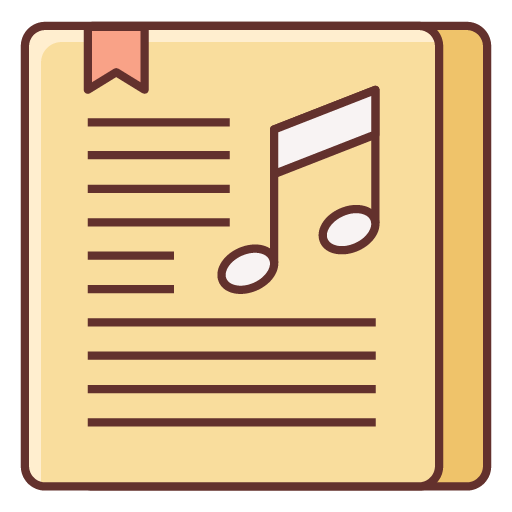 Classes, Services & Coupons from Other Vendors Additional Fees May or May Not Apply

The Curriculum is organized into 10 Levels, starting with the Foundational Levels 1 & 2, the classes for which are found under the Preschool and Kindergarten icons in the Course Description Area. All other courses will be found under their subjects.

OUR PEDAGOGY
A Return to God and Traditional American Education

Our curriculum and thus our school is different. It encompasses two distinct advantages. One, it speaks of and acknowledges God as the Creator and fountain of all knowledge. Two, its methods involve a restoration of the traditional means of American education. Why are these two advantages important?

First, in the beginning, in the early 1600’s, the reason for education was to acquire the ability to read in order to know and then implement the word of God in one’s life. This motivation continued for over 350 years. In 1962, the Supreme Court severed the cord between God and education. From that point on, education, – public education, has been secularized. Because of that severing from the fountain of knowledge, statistics show that our nation slid from Number ONE in the world in education and literacy to sixty-fifth. However, a bright spot, and proof of the importance of including God in our
education are the home and private schools that do include God in their educational systems. Those who include God generally test two to four grades ahead of their public school counterparts. Including God in our educational endeavors is one distinct advantage.

A second distinct advantage in our pedagogy is a restoration of the methods used from the beginning in the 1600’s, and indeed throughout much of history reaching back to Biblical and ancient times. These tested, tried, and true methods served us well until the 1920’s. In the 1920’s, Progressives began to take over the public system, including teacher colleges, and implemented their new, modern, and ‘scientific’ methods. As a result, education in the United States changed. It changed from an eight grade, student-centered, teach the student to think philosophy to a twelve grade, teacher-centered, teach the student to learn and in the process indoctrinate him philosophy.

In the traditional system, a student had been required to know certain objectives in each subject. This was accomplished by asking a telling set of questions. IF the student could answer either orally or in writing, he passed. If not, he remained in the grade until he had mastered the material. This allowed for students of varying ages to be in the same grade.

In the new system, students are assigned a grade level by age, and given multiple choice, and fill-in the blank questions. They are not required to be able to expound upon a subject in detail and from memory. Passage from one grade to another is more a matter of age than knowledge attained.

At Ascent Advantage Academy, we have implemented the ancient and traditional ways. We include God. We require subject mastery through a comprehensive testing system of questions and answers. When the student can answer the questions for a level of a subject, he is advanced to the next level of that subject. He does NOT need to spend the whole year at a specific level.

Tied to a return to God and traditional American education is

Throughout most of history, a person reaching the age of 13 was expected to take on the accountability of an adult and was regarded as a young adult. Hence, today, as anciently, we have the Bar Mitzvah and Bat Mitzvah for Jewish youth. In the Church, we regard our youth, beginning at age 12, their 13th year, as Young Men and Young Women. We regard them as accountable, responsible, and capable of making a great difference in the world. Their education should reflect this fact. It should not hold them back from what they are capable of accomplishing and contributing.

Hence, we have crafted a system of ten levels which cover the old eight and the modern twelve. Additional emphasis in the last two levels is devoted to teaching students how to become self-sufficient through running their own businesses, and to teaching them how to earn CLEP or AP Test credits. Thus, when a student graduates, usually at ages 14, 15, or 16, they are well on their way to success in life. They have earned their high school diploma or GED, they are supporting themselves through running their own businesses, and they have earned one year of college credit! These, too, are Ascent
Advantage Academy advantages.

Your Child's Education: Secular or Godly?

“Children are so instructed as to acquire a smattering of everything, and as a matter of consequence, they
know nothing properly. ….the mind of the pupil becomes a chaos; …and like the stomach when it it over-
loaded with a variety of food, it digests nothing, but converts the superabundant nutriment to poison…
Young people are taught… to repeat lessons which they are unable to apply;… but their mental energies
are clogged and torpified…, most of which is discarded from the brain long before the possessor knows how
to use it. This is the quackery of education.’” 1

“It is pleasing to know the increased feeling on the part of the Saints to have their children educated in
schools where the doctrines of the Gospel and the precious records which God has given us can be taught
and read. Our children should be indoctrinated with the principles of the Gospel from their earliest childhood. They should be made familiar with the Bible, the Book of Mormon, and the Doctrine and Covenants. These
should be their chief text books, and everything should be done to establish in their hearts genuine faith in God,
in His Gospel and its ordinances, and in His works. But under our common school system this is impossible….
In no direction can we invest the means God has given us to better advantage than in the training of our youth
in principles of righteousness and in laying the foundation in their hearts of that pure faith which is restored to
the earth. We would like to see schools of this character, independent of the District School system, started in
all places where it is possible.” 2
1 – Revealed Educational Principles and the Public Schools, Jack Monnett, Appendix C, p. 249
2 – Ibid. p. 247

“In many places it is literally not safe physically for youngsters to go to school. And in many schools and its becoming almost generally true it is spiritually unsafe to attend public schools. Look back over the history of education to the turn of the century and the beginning of the educational philosophies pragmatism and humanism were the early ones, and they branched out into a number of other philosophies which have led us now into a circumstance where our schools are producing the problems that we face.”
(Boyd K. Packer, Charge to the David O. McKay School of Education, December 1996.)

You now have the opportunity to avoid the downhill trend.

Those who have earned their GED may enroll in an Advanced Learning Level and may earn College Credit for their courses.